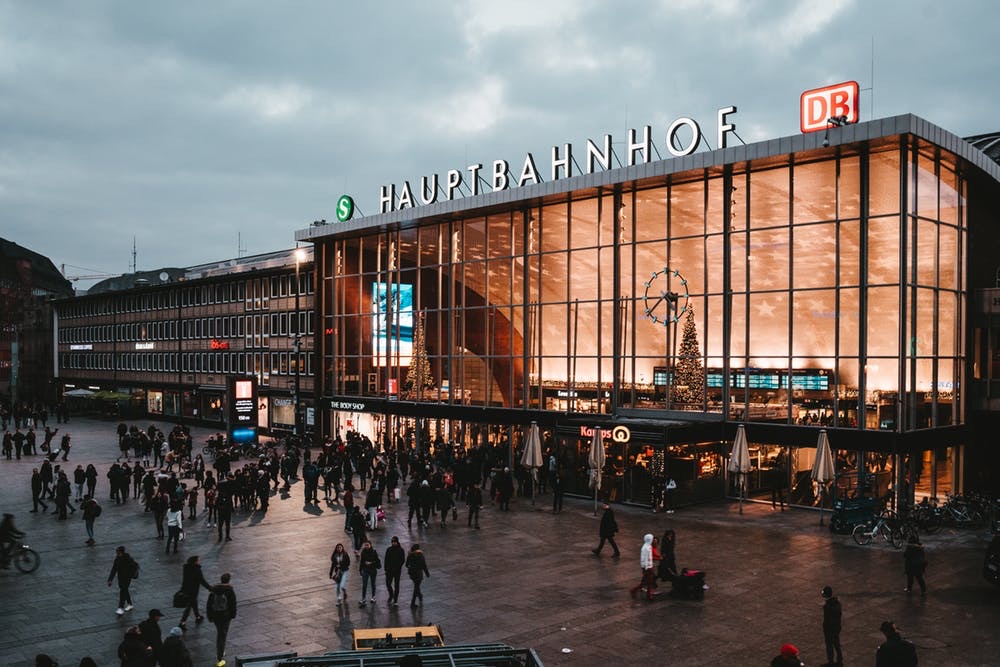 How I became a local in Germany

Relocating my family from the United States to Germany. An entrepreneurial story.

During and following the completion of my education in 2004 at Parsons University in New York City, I worked for two real estate development and management companies in the tri-state area. My experience there led to the development of managerial skills in both project management of office space interior renovations and consequently move management of said firms.

After the birth of my first child in 2007, with an entrepreneurial spirit, I founded my first company in Hoboken, New Jersey. A home staging company focusing on preparing estates for sale, the management of private moves, and furnishing apartments for executives with little time for shopping.

In 2009, I managed my own personal family move from Hoboken, New Jersey to Munich, Germany. We settled in Munich and after the birth of our second child in 2010 and then third in 2014, my primary focus alongside of motherhood was on settling our family in our new surroundings. Learning the German language was step one, networking with other families and professionals in Munich was step two and lastly becoming versed in the nuances of a different culture prepared me for the launch of reNest.

It became apparent to me that everyone living in a new city needed someone to help them adjust. A friend or simply someone with connections to ease the transition of a cumbersome move. It is my goal and promise as the founder of reNest, to become your go-to person, to save you time and allow you to focus on what really is important – your family, your new job, your free time.

Simply pick up the phone and call me at +49 172 587 45 88 for a ten minute consultation.  I’ll answer any questions you may have and then we can determine if I can help.  Looking forward to hearing from you. 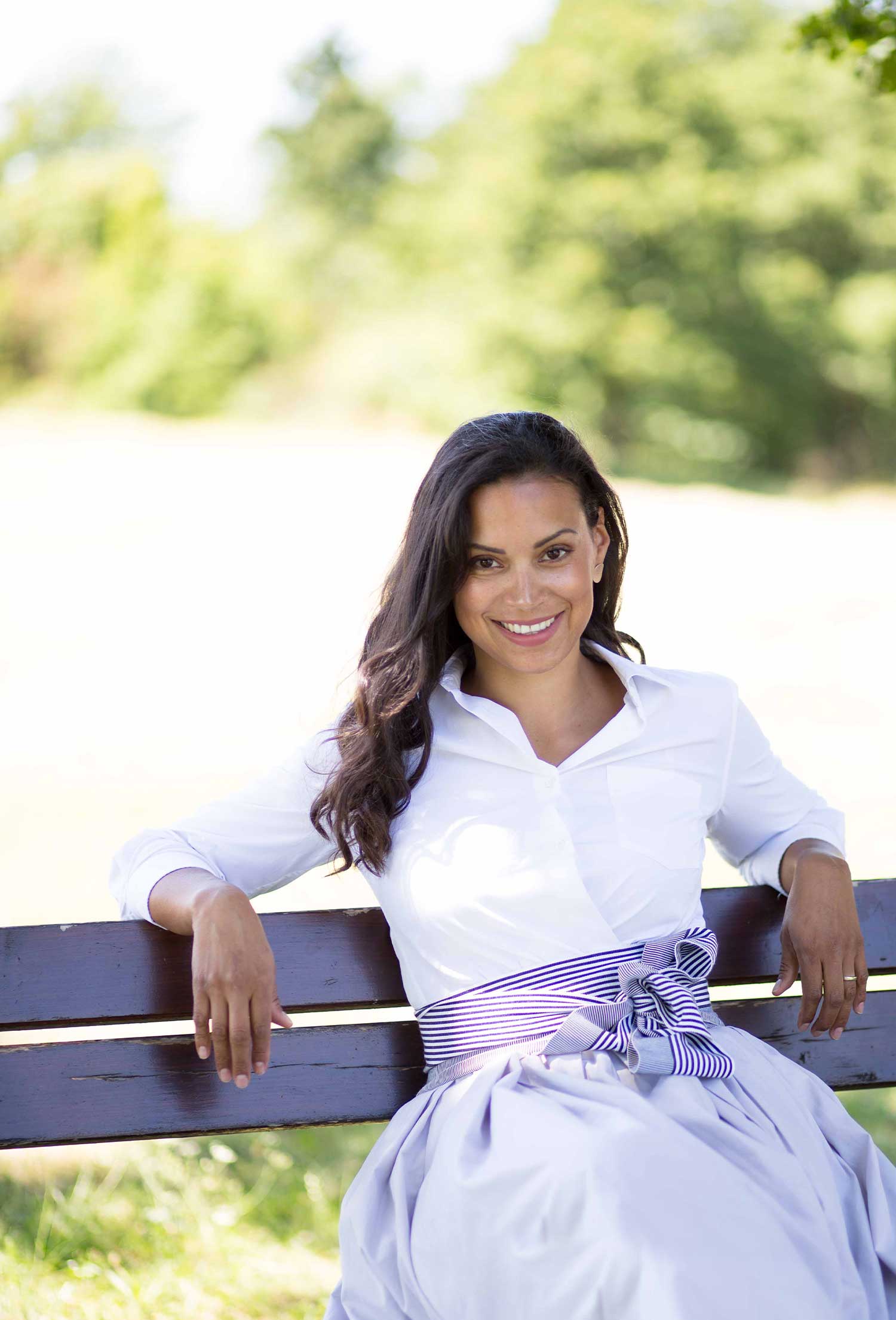 Luz Estella Römschied, Founder
↑
This Website makes use of cookies. If you continue to use this site we will assume that you are happy with it.OkPrivacy policy